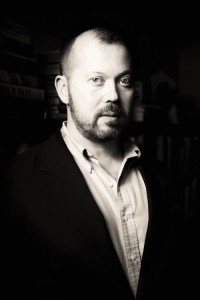 Alexander Chee is the author of the novels The Queen of the Night and Edinburgh. He is a contributing editor at The New Republic, an editor at large at VQR and The Lit Hub, and a critic at large for The Los Angeles Times. His essays and stories appear in Best American Essays 2016, The New York Times Book Review, Tin House, Slate, Guernica, NPR and Out, among others. He is a winner of the Whiting Award, and fellowships from the NEA and the MCCA, and residency fellowships from the MacDowell Colony, the VCCA, Civitella Ranieri and Amtrak. He has taught writing at the University of Iowa Writers’ Workshop, The University of Texas – Austin and Princeton University. He lives in New York City. 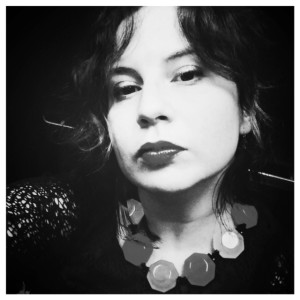 Dorothea Lasky (Faculty Director; Poetry) is the author of ROME (Liveright/W.W. Norton, 2014), as well as Thunderbird, Black Life, and AWE, all out from Wave Books. She is a co-editor of Open the Door: How to Excite Young People About Poetry (McSweeney’s, 2013) and has authored many chapbooks, including Poetry is Not a Project (Ugly Duckling Presse, 2010). Her poems have appeared in numerous places, including The Paris Review and POETRY. She holds a doctorate in creativity and education from the University of Pennsylvania and has been educated at Harvard University, the University of Massachusetts-Amherst, and Washington University. She is an Assistant Professor of Poetry at Columbia University’s School of the Arts, is a co-founder of the Ashbery Home School, and served as a 2013 Bagley Wright Lecturer in Poetry. She lives in Brooklyn and can be found online at dorothealasky.tumblr.com. 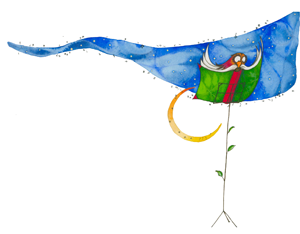