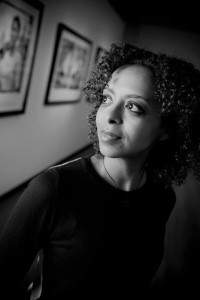 MAAZA MENGISTE (Fiction) is a novelist, essayist, and photographer. Her debut novel, Beneath the Lion’s Gaze, was selected by the Guardian as one of the 10 best contemporary African books and named one of the best books of 2010 by Christian Science Monitor, Boston globe and other publications. Her fiction and nonfiction can be found in The New Yorker, Granta, the Guardian, the New York Times, BBC Radio, and Lettre International, among other places. She was the 2014 Puterbaugh Fellow and a Runner-up for the 2011 Dayton Literary Peace Prize. Maaza’s fiction and nonfiction examines the individual lives at stake during migration, war, and exile, and considers the intersections of photography and violence. She was a writer on the social-activist documentary film, GIRL RISING, which features the voices of actors such as Meryl Streep, Liam Neeson, and Cate Blanchet, and is at work on another, Belgian-based, documentary. Her second novel, The Shadow King, is forthcoming. 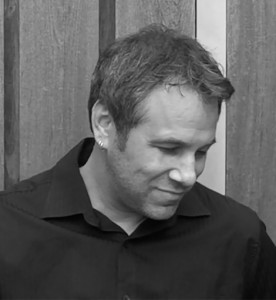 MARK BIBBINS (Poetry) is the author of three books of poems: Sky Lounge (Graywolf Press), which received a 2004 Lambda Literary Award, The Dance of No Hard Feelings (Copper Canyon Press), and They Don’t Kill You Because They’re Hungry, They Kill You Because They’re Full (Copper Canyon), which was named one of the best poetry books of 2014 by Publishers Weekly magazine and a standout book by The Academy of American Poets. He has taught in the graduate writing programs of The New School, where he co-founded LIT magazine, and Columbia University, and at Purchase College and the 92nd Street Y. A recipient of a New York Foundation for the Arts fellowship, Bibbins edits the poetry section of The Awl. His poems have appeared in such venues as The New Yorker, Poetry, The Paris Review, and four editions of The Best American Poetry. He lives in New York City.